Microsofts New Xbox Wireless Headset had appeared in the launch commercial about the Xbox Series X/S all the way back in mid October. “British actor Daniel Kaluuya picked up the headset early on in the ad, but nobody noticed it was an unannounced accessory at the time.”

Microsoft announced there new headset on tuesday which features rotating ear cup dials that let you adjust volume and game / audio chat balance. The new headset will be available for $99 on March 16th. 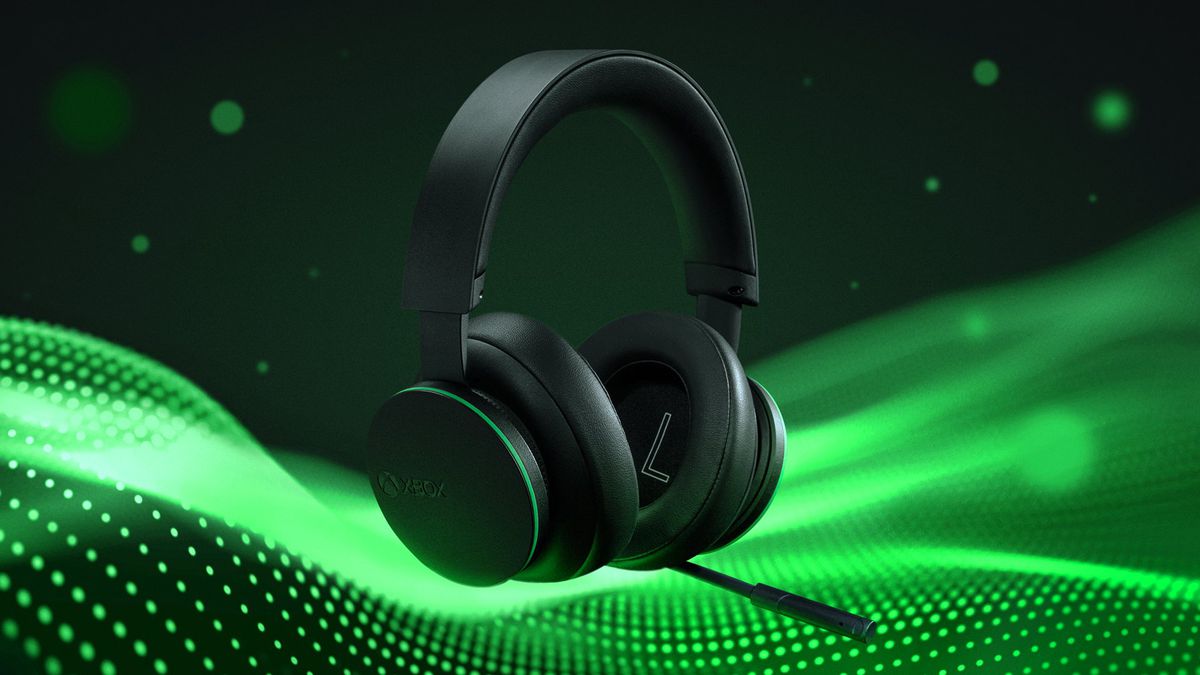 TheVerge stated “Aaron Greenberg, general manager of Xbox games marketing, confirmed the new Xbox Wireless Headset was part of the launch commercial during a Clubhouse audio call attended by The Verge last night. It’s not the first time Microsoft has openly teased unannounced Xbox products. Xbox chief Phil Spencer hid the Xbox Series S on his shelf last year, before Microsoft had even announced it was working on a second next-gen console.”

If there is anything you learned from this, you now know to pay close attention to any of Microsofts future videos.

Xbox Series X restock: Which major retailer will be the next to restock?